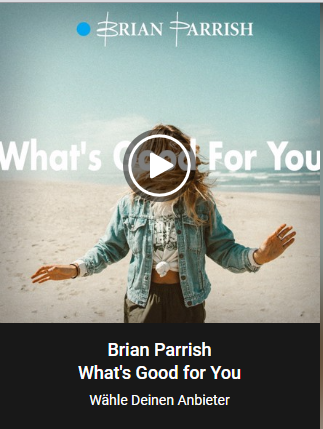 Tickets you can get here:

Brian Parrish is one of rock musics enduring veterans, with a significant history of credits ( Jon Lord/Deep Purple( Graeme Edge/Moody Blues etc.) and success in America with his  band, “Badger“.

His next project is SHADOW MAN. He is bringing an excellent stripped down band to the Music Hall to play the SHADOW MAN show.In addition to the new material will be some popular favourites, some blues and all 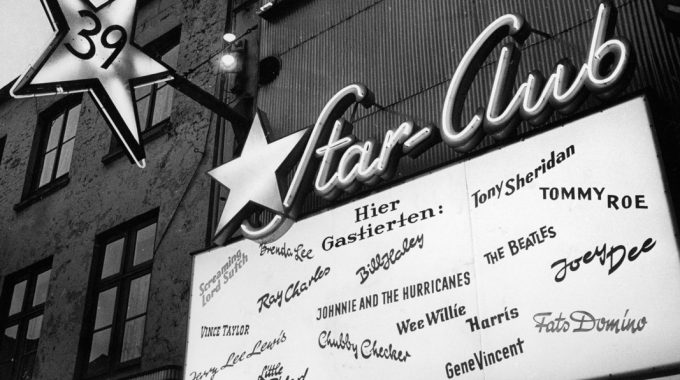 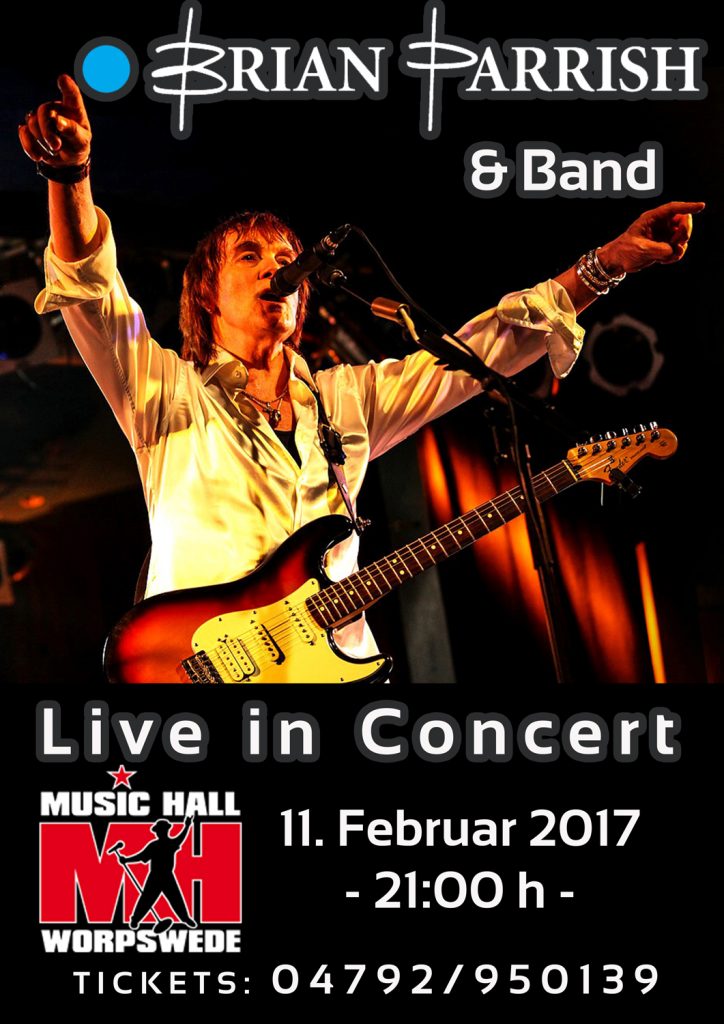 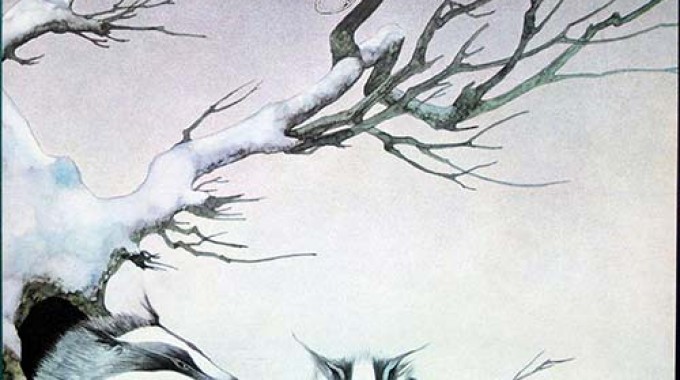 The ever popular and oft reissued album „One Live Badger“ will be officially released in 2016 on Esoteric Records (part of Cherry Red).The release is taken from the original master and promises to be of the highest quality. The album is having a facelift. It will be repackaged with the original Roger Dean Badger painting so beloved by fans over the years, but with all new sleeve notes and information. There have been numerous unoffical releases of the album over the past years, and the quality has been variable ranging from bad to not very good. Now fans will be able to obtain the record in highest digital quality.

Brian Parrish, a British musician who now lives in Germany, said he is looking forward to the upcoming memorial concert April 13 in Hamburg for Tony Sheridan.

“Tony was there right from the first,” Parrish told us via Skype from Germany.

Many of Tony’s friends will be attending the benefit being held at the Kaiserkeller, one of the places in Hamburg they played before they were famous. Those confirmed for the show include Ted “Kingsize” Taylor, who played with theBeatles in Liverpool and recorded them at the Star-Club, Neil Landon, Brian Parrish, Ecki Hofmann, Karl Terry and Gibson Kemp, and bands including the Rattles, Foxie “B,” “Rock ’n‘ Soul Circus, the Bonds, London Pride and the Blackbirds. The Kaiserkeller was the scene of many performances by the Beatles before they became famous.

Parrish also said organizers have been in contact with Klaus Voormann and that Astrid Kirchherr might also attend.

“I’m also interested to see who comes from Liverpool,” he said.

Parrish remembered seeing Sheridan on TV. “When I first went to Hamburg in 1964, I used to see Tony Sheridan on a British rock n‘ roll show called ‚Oh, Boy,’” he said. “All of the guys at the time, the homegrown stars, were trying to be Elvis. Most people were doing hip shaking they saw Elvis doing.

We’re also Steve Marinucci on Facebook and at Ufollow or Pinterest. And don’t miss our weekly Beatles news podcast “Things We Said Today” available oniTunes, Podbean.com and Beatles-a-Rama and Fab4Radio.com on the weekends. 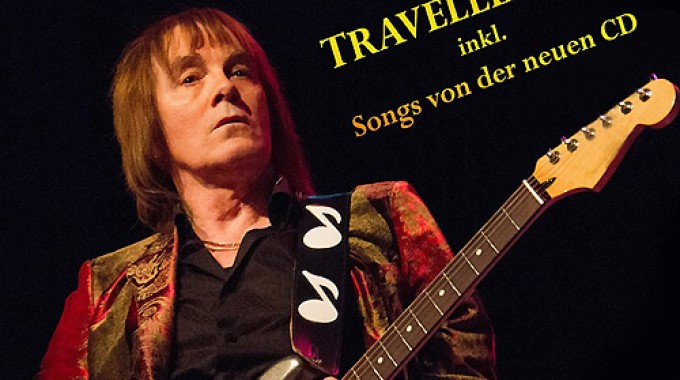 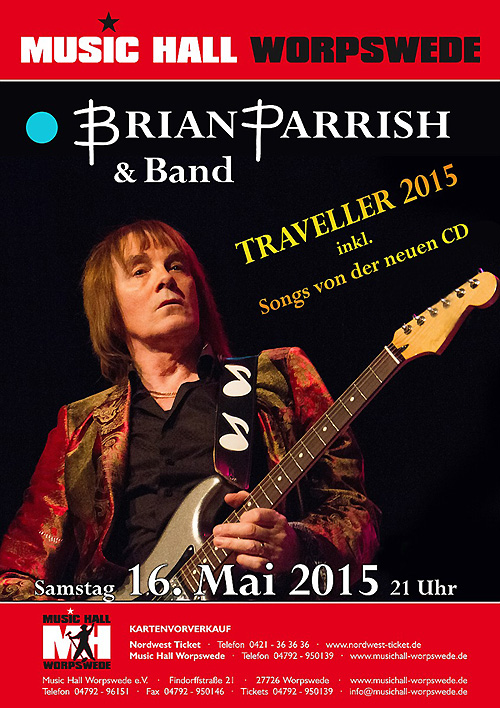