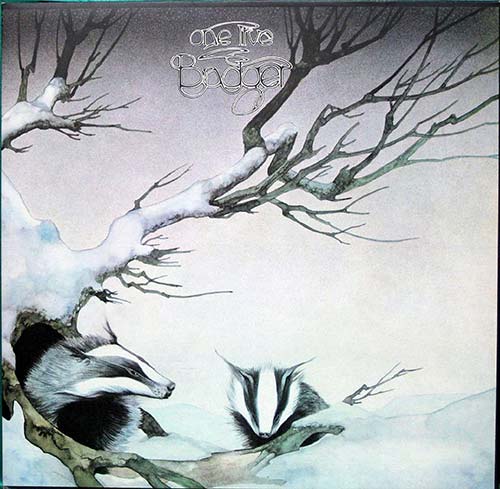 The ever popular and oft reissued album „One Live Badger“ will be officially released in 2016 on Esoteric Records (part of Cherry Red).The release is taken from the original master and promises to be of the highest quality. The album is having a facelift. It will be repackaged with the original Roger Dean Badger painting so beloved by fans over the years, but with all new sleeve notes and information. There have been numerous unoffical releases of the album over the past years, and the quality has been variable ranging from bad to not very good. Now fans will be able to obtain the record in highest digital quality.