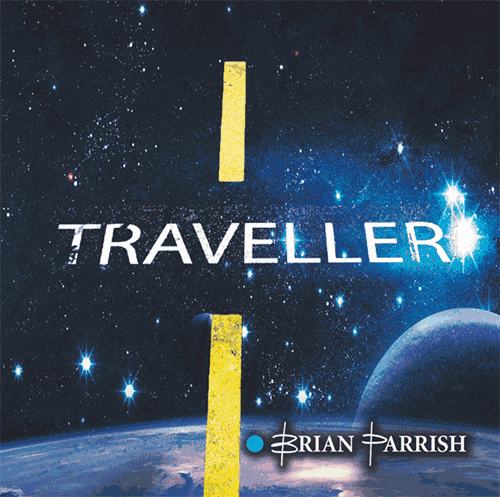 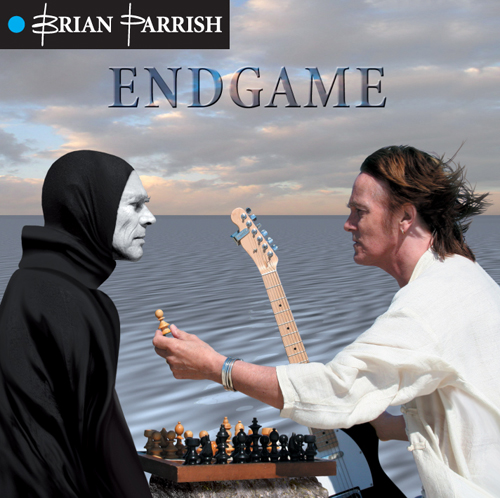 LOVE ON MY MIND 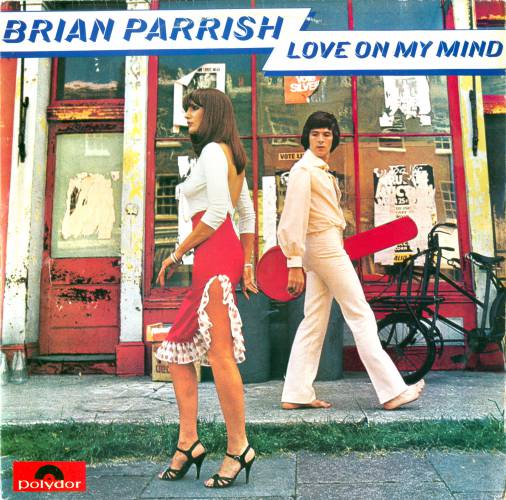 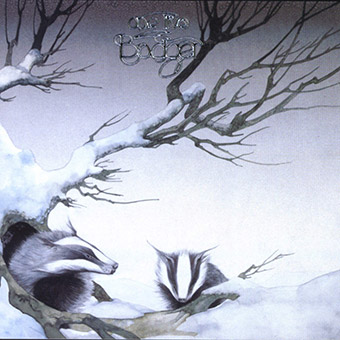 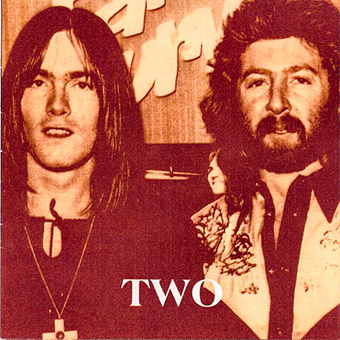 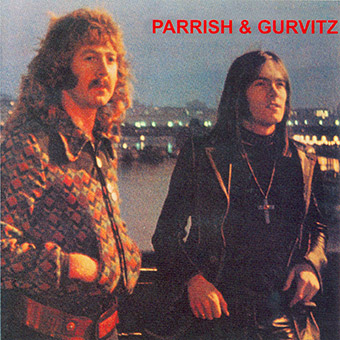 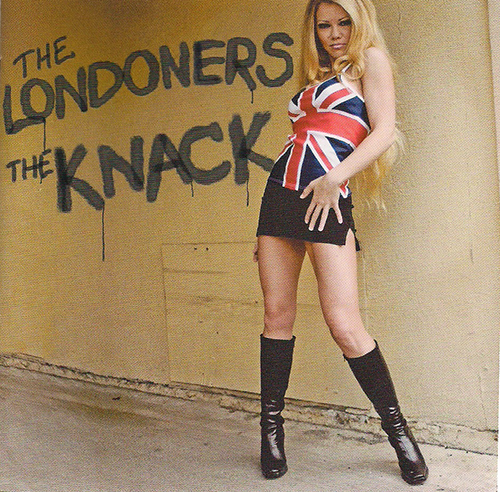 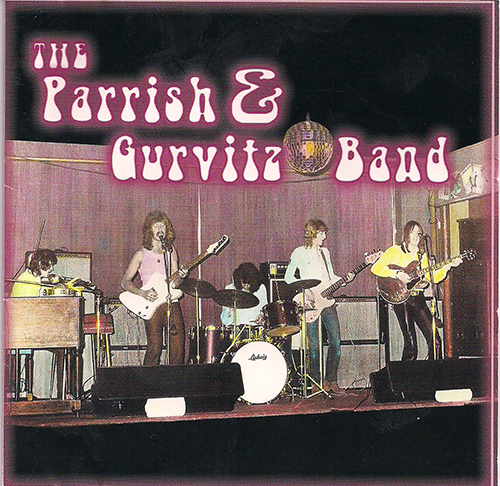 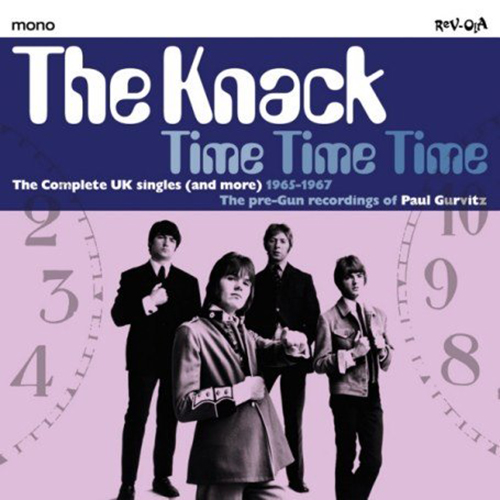 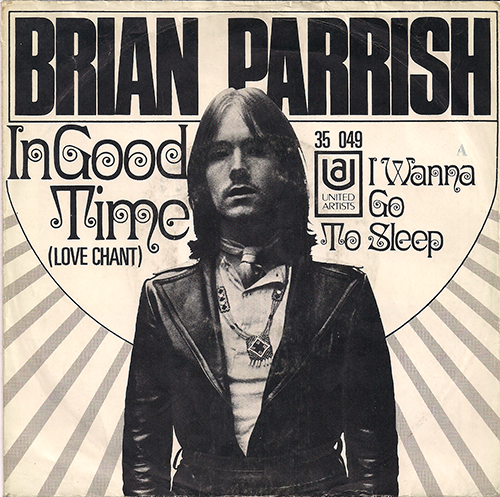 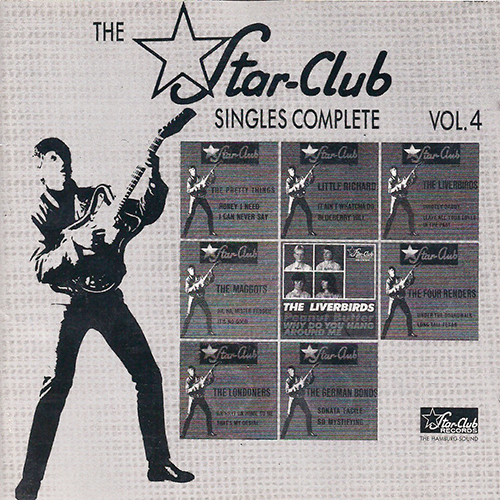 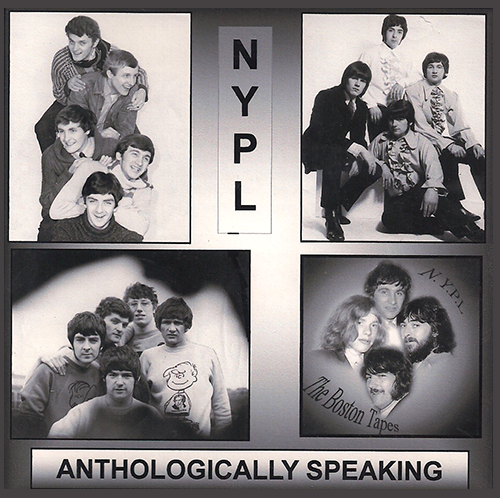 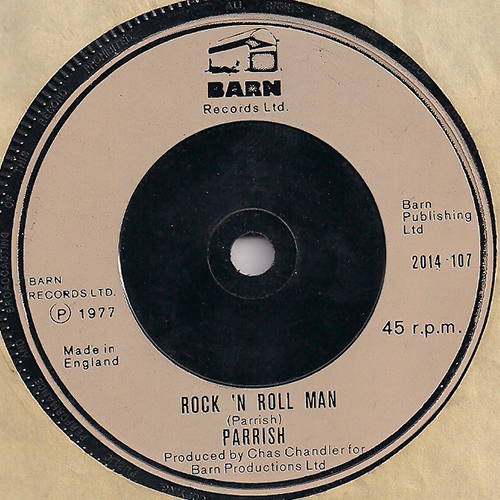 Brian Parrish grew up in the „skiffle“ era and like many of his generation , he “saw the Light“ when he heard Lonnie Donegan. What he was hearing was “roots” music from America.Brians first professional job was as lead guitarist in the band of rock n roll legend, Gene Vincent (Be Bop Alula). Not long after this, the band, known as the Londoners, played a lengthy spell in the Star Club Hamburg around 1964.
The band returned to London where they recorded a string of singles under the name the Knack. Brian had already obtained a song publishing deal before the Star Club engagement, and this generated some success with his songs, notably a European hit with (French superstar) Johnny Hallyday , “C´est mon Imagination”. In 1965 the band returned to the Star Club, once again billed as The Londoners. Once back in England the band stretched out musically, becoming somewhat psychedelicised!
Brian left the band and played briefly with New York Public Library before leaving to pursue a solo career. Meanwhile he wrote pop songs for Dave Dee, Dozy, Beaky, Mick and Tich and others. He was in demand for sessions playing on albums by Jerry Lee Lewis, Graeme Edge (MOODY BLUES), Jon Lord (DEEP PURPLE) and playing on hits for the likes of MEDICINE HEAD (One and One).
Whilst preparing demos for a solo album under the wing of Lou Reizner Brian ran into old friend Paul Gurvitz (formerly of the LONDONERS / THE KNACK). Paul sang harmonies on the demos and the blend and old telepathy were so good that they decided to make it a joint project, a double act. Thus PARRISH and GURVITZ was born. The BEATLES were breaking up and their history making producer, George Martin heard the P&G tapes. He signed them to his newly formed production company and the resulting album he produced was hailed as the debut of the “next Beatles”.  Understandable, perhaps, but the reference was hard to shake off, and was the kiss of death. Suffice to say that sales failed to match the hype and expectations of the global press articles. The band, assembled to tour America began a second album, leaving half way through to tour America and promote the first album . The album was already old news by this point, having been out for some months. The new material and the band treatment of the songs from the first album was altogether rockier than the accoustic feel the label had expected. This caused disputes with the label and management, both.
Returning to the U.K. They recorded the rest of the album they had started, but PARRISH&GURVITZ had to let the musicians go. The musicians joined Peter Frampton as a working unit, Paul joined brother Adrian and Tony Newman to form Three Man Army. Later they teamed with Ginger Baker.
Brian formed a band with Tony Kaye (ex YES), Roy Dyke (ASHTON GARFNER & DYKE) and David Foster , author of songs together with Jon Anderson recorded by YES. The new band was BADGER and recorded its debut album “One Live” in concert at the now defunct Rainbow Theatre London. The album entered the U.S. Billboard charts, was widely acclaimed and the band prepared to tour America. In what would become a hallmark of his “bad timing” Brian elected to leave the band more or less on the eve of the tour!

He signed a solo deal with Chas Chandler , manager of JIMI HENDRIX and SLADE. The album “Love On My Mind” took a while to emerge, and was an altogether funkier so called “blue eyed soul” recording.This was less successful than Badger had been. Ironically Brians replacement in BADGER, Jackie Lomax also took them in a funkier direction and this too was compared unfavourably with the first BADGER album.  People loved the first one and to this day it has a fierce and loyal fan base. Brian now moved increasingly into production and writing, becoming what they call a “back room boy” rather than a performer. Session work continued but live work all but stopped.
He undertook work for the United Nations, including a project for educating Italian school children. The educational recourse known an “Tanti Popoli una Terra”  involved celebrities such as singer Zucchero.
Brian suffered a brain tumour in the late 90s  which took him out of circulation for a while. Following the completely successful surgery he lost the hearing in his right ear, and began the process of re learning the recording process in the absence of a “stereo” picture. Throughout this time he never stopped writing.
In 2004 he was invited to perform in Hamburg as a special guest for a “Star Club Night”. This was his first time on stage for some time and the first time with his new hearing situation. Old friends came (including his future wife, Angela). He was fantastically received. Over the next year he performed numerous concerts in Germany and in 2006 made the decision to move home (and studio) to Germany. In 2007 his first new CD of original songs recorded entirely in Germany was released. This was “ENDGAME”. He formed a band and regularly peforms his own material in concerts,  mainly in North Germany. He continues to play Star Club themed concerts, which take place throughout Germany although predominately in Hamburg. One of the highest profile shows was the 50th Anniversary of Star Club in Hamburg 2012 over two nights, 12 &13 May.
In 2010 he performed a very successful concert at the Music Hall Worpswede (where he now lives)The song “TRAVELLER” which has become a mainstay of his shows, was first performed on this evening.
Over the last years Brian has written many songs, and began work in 2014 recording a themed album “TRAVELLER” together with an accompanying 24 page illustrated book. Initially the songs needed to be reduced to a workable number (there are 13 from an original 50 or so) and work on the photo-montages took a further year. “TRAVELLER” is released on May 13 2016 on Sireena records.
Brian continues to work exploring new directions. The latest songs include a jazzy flavoured tune with a lyric which suggests a French gangster film.  My motto should be “the best is yet to come” he says.

In the interest of history we list below singles ( 45´s) which were released (to the best of Brian´s memory).

This single is a sample from “ Who´ll be the Next in line“ a Knack single (1977). This song was not written by Brian, but by Ray Davis

In the interest of history we list above singles (45´s) releases (to the best of Brian´s memory). 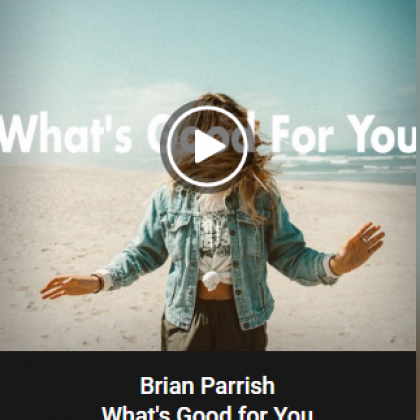 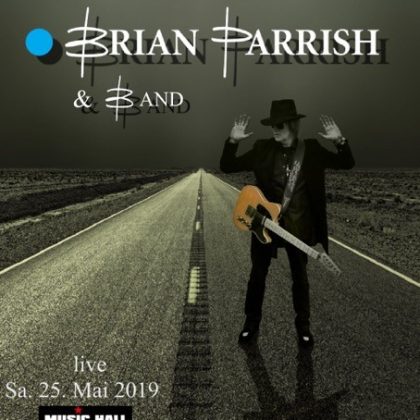 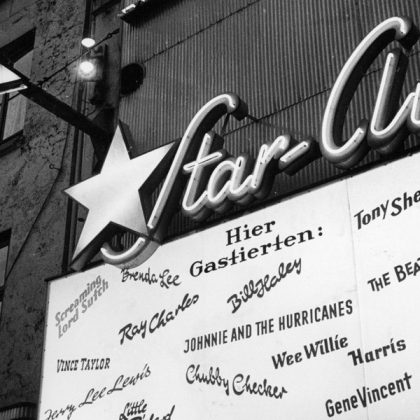 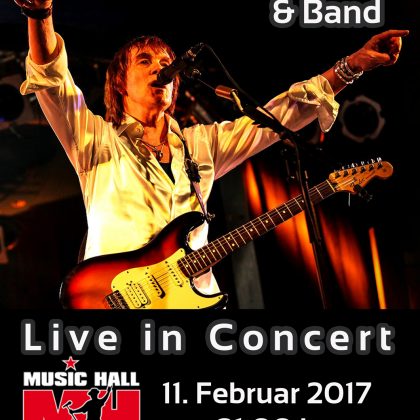 to send a message